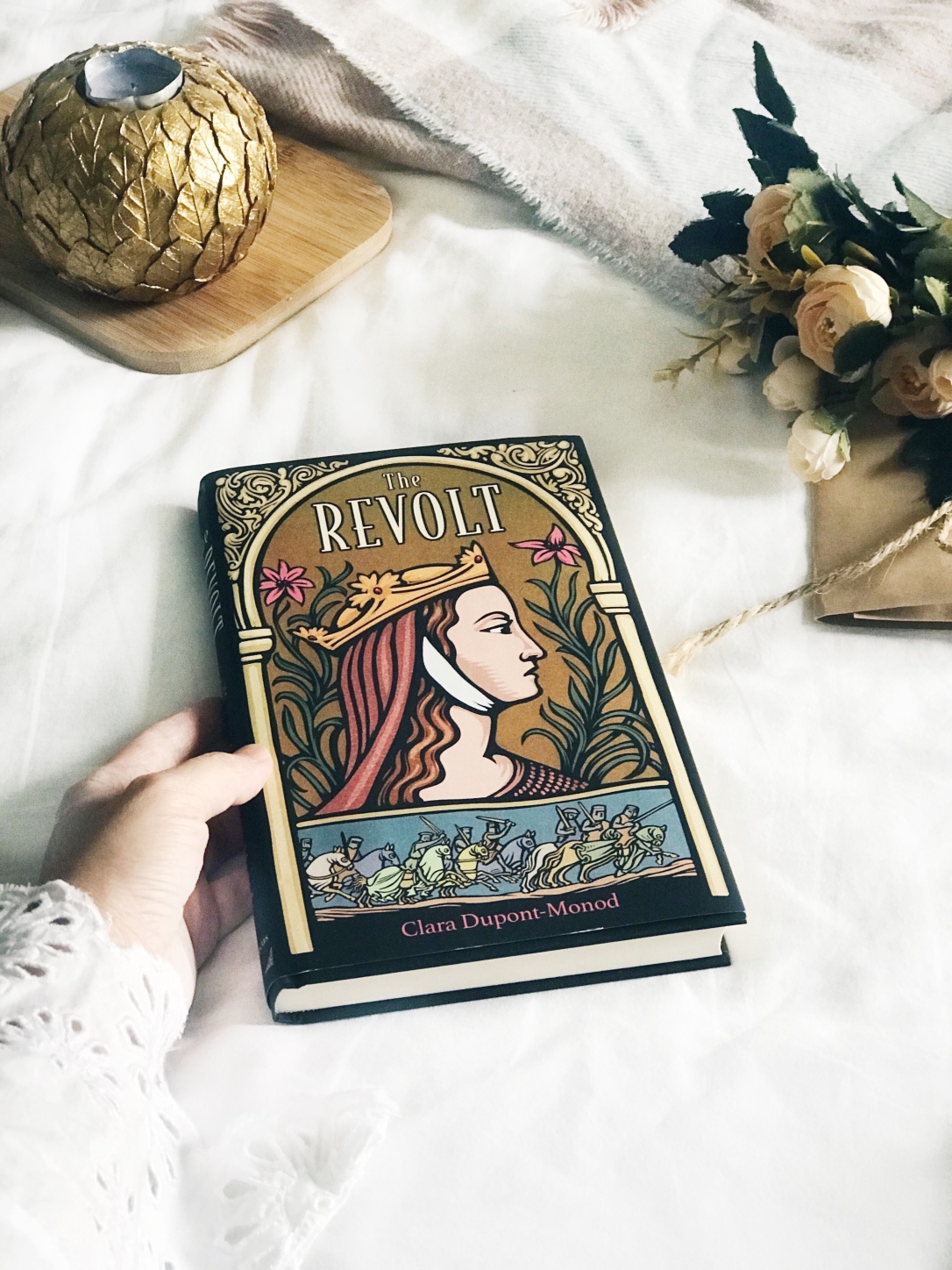 It is with a soft voice, full of menace, that our mother commands us to overthrow our father . . .

Richard Lionheart tells the story of his mother, Eleanor of Aquitaine. In 1173, she and three of her sons instigate a rebellion to overthrow the English king, her husband Henry Plantagenet. What prompts this revolt? How does a great queen persuade her children to rise up against their father? And how does a son cope with this crushing conflict of loyalties?

Replete with poetry and cruelty, this story takes us to the heart of the relationship between a mother and her favourite son – two individuals sustained by literature, unspoken love, honour and terrible violence.

“I asked my mother why she never attended my weapon training… She raised her hands and, intuitively, I lower my brow. I needn’t have bothered. She said, “I can bear the sight of anything, except your blood.” All of Eleanor is there, in suspended tenderness, in promises hidden in evasion. I would like to embrace her, but of course I do no such things, I content myself with listening to those mute declaration coming from her suspicions heart, and they are what now gives me the strength to tell this history.”

Wow, just wow. The Revolt by Clara Dupont-Monod is no doubt one of my very very VERY favourite reads this year, and fast becomes one of my very favourite books of all time. I love it so so much! It has taken my breath away with its sheer beauty.

This is a story about Eleanor of Aquitaine, told mainly from her son Richard Lionheart’s perspective. Eleanor, the Queen of France for 15 years, annulled her marriage, remarried became the Queen of England, instigated a revolt against her then husband the King of England with her sons, 15 years in imprisonments, liberated, then imprisoned again, and finally the mother of the King of England. Eleanor, the wife, the Queen, the woman who is ahead of her own time; she is larger than life, Eleanor, the mother.

This is as much about Richard as it is about Eleanor, the voice through whom we were told the story. The complicated relationship between a mother and a son, and a love and bond so strong that it is a blessing as well as a curse. What makes this story so phenomenal is the voice of Richard. We always say medieval history is a blood history, but Clara and the translator Ruth Diver somehow captured it with so much grace and beauty and most of all with tenderness. The writing is exceptional and lyrical. It is like Richard sitting right next to you whispering all his love, respect, fear and resentment towards his mother to you.

Absolutely stunning. I love it! Thank you so very much Quercus Books and MacLehose Press for this stunning copy.