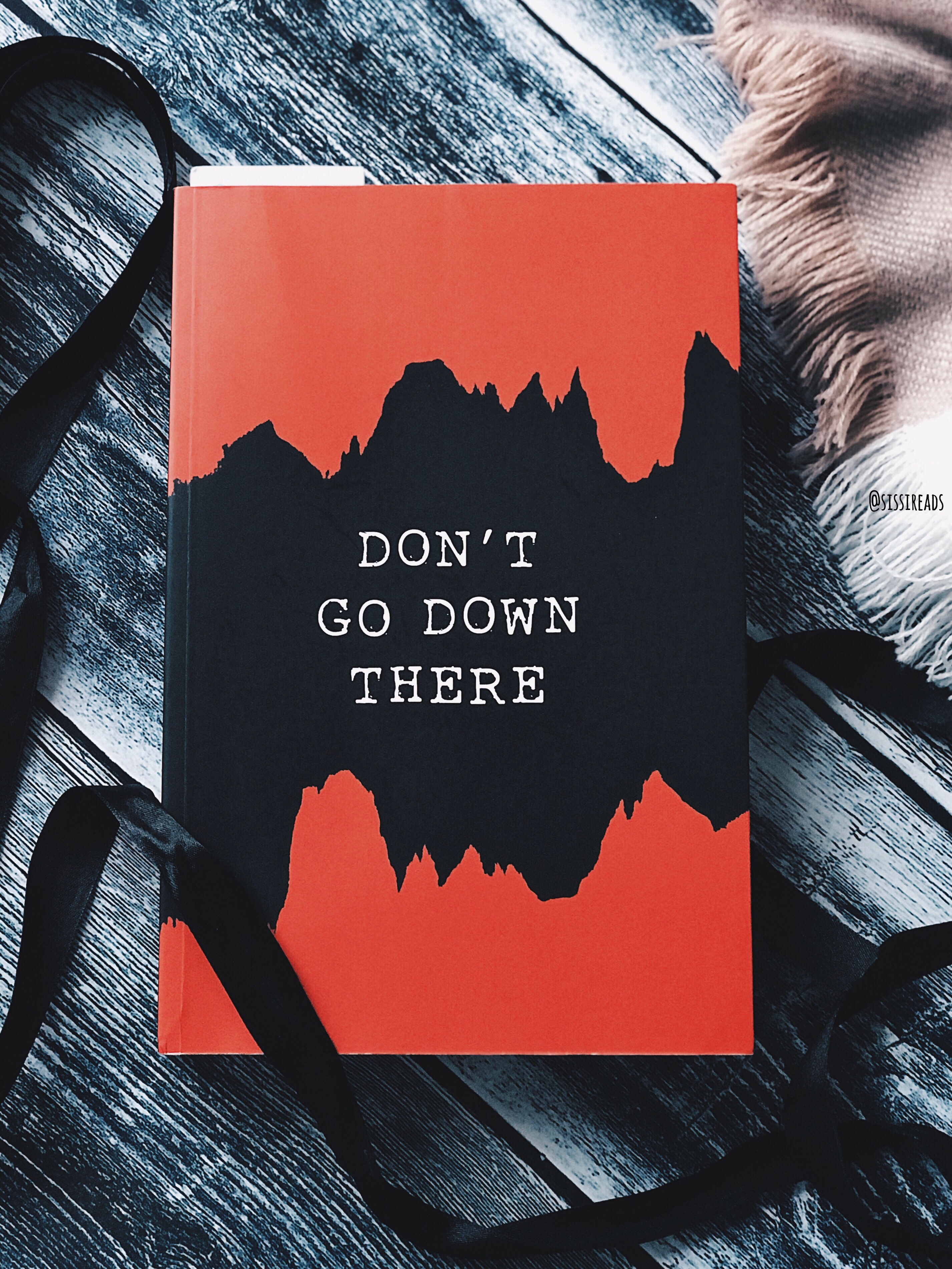 OMG, where do I even begin?! What a terrifying, dark, twisted and suspenseful read!

I read this book in the course of a few days, and I had chills and goosebumps all over me the moment I picked up this book and started to read. It was a very new and weird sensation for me. I don’t tend to get scared by a book (I mean come on, they are fiction, right…?!), but this one seriously creeped me out big time! There is just something so raw and real about the writing and the story, it seriously messed with my head. What is real and what is made up? I kept asking myself when I was reading it.

This book is centred around Jeremiah Salinger, a film maker, who is taking holidays with his wife and his daughter back in the Dolomites mountain in Italy. It is here where a tragic accident happened. Jeremiah became depressed and one day he overheard a conversation about an unresolved murder case of three students many years ago. All of a sudden Jeremiah became obsessed with solving this mysterious case…

So this is my reaction while reading this book:

– ok what are they up to? Do they have anything to do with the killings?!

– I really want to just go to the last page of this book to see who is the killer!!!

– told you it can’t be him/her

– still can’t recover from it….

To say it messed with my head is an understatement! I did go on the internet to search Dolomites, Bletterbach and one certain creature mentioned in the book. Looking at those pics seriously creep me out even more. There are not many graphic scenes in the story but it is the writing that creates such chilling and frightening sensations for the reader. I think this just shows what a great suspenseful read this is and what an amazing story Luca D’Andrea has managed to tell. I am very pleasantly surprised this is his first novel, what an achievement!

I thoroughly enjoyed this book, even though it scares me to pieces!

You can purchase it on amazon via this link. 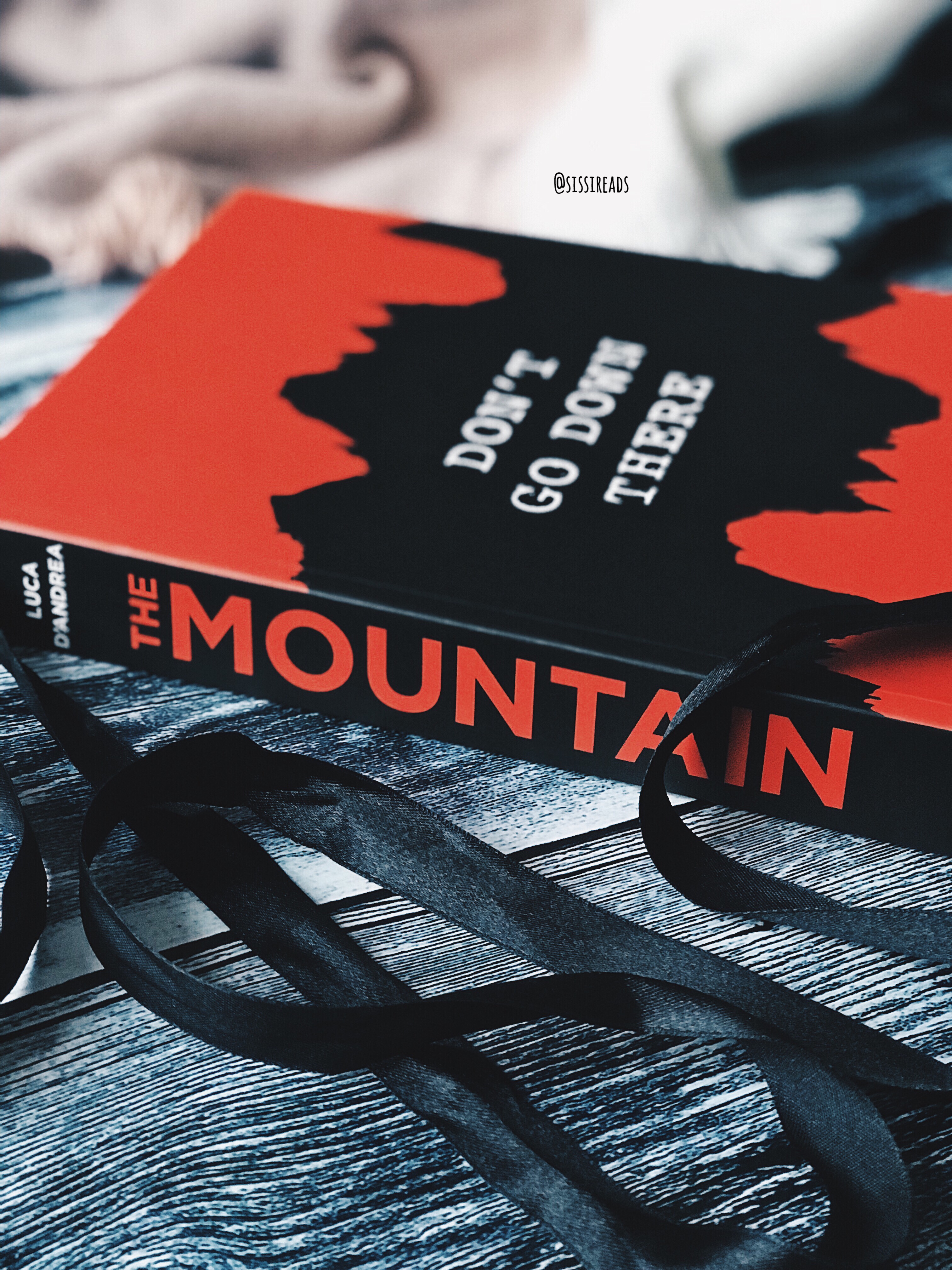 Synopsis: Jeremiah Salinger blames himself. The crash was his fault. He was the only survivor. Now the depression and the nightmares are closing in. Only his daughter Clara can put a smile on his face.

But when he takes Clara to the Bletterbach – a canyon in the Dolomites rich in fossil remains – he overhears by chance a conversation that gives his life renewed focus. In 1985 three students were murdered there, their bodies savaged, limbs severed and strewn by a killer who was never found.

Salinger, a New Yorker, is far from home, and these Italian mountains, where his wife was born, harbour a close-knit, tight-lipped community whose mistrust of outsiders can turn ugly. All the same, solving this mystery might be the only thing that can keep him sane.

Translated from the Italian by Howard Curtis